One finds it so hard to talk about oneself…

It has been a family tradition for many generations for all children to be sent to Dunkleton Academy on Hradus for their schooling, and I was no exception, having boarded there from the age of 3. I was not a particularly enthusiastic or exceptional student but did manage to get some study done between social events and evening ‘excursions’ into the local town.

After graduating, I returned to lilgan and to the family estate at Holkham Hall. Many of my friends from school have been to university and started working in various careers, but the nine to five grind at some desk in a dusty office just doesn’t appeal. Who needs to work when all of life’s pleasures can be paid for by the family trust fund?

I’m not sure I should be telling you this, but during one particularly self-indulgent evening at the The Cat and Custard Pot, I was approached by a chap who said he represented a somewhat secret organisation. He believed that I could potentially have some special powers and would I like to come down and get tested? Well, that did sound interesting, so I signed up. It turns out he was a member of a Psionics Institute on Blue (Tlaiowaha 2421), and after travelling there and spending a few months in tests and training my latent abilities were transformed into psionic powers.

On returning from Blue I was looking forward to the many debaucheries I had planned for the upcoming week, but these plans were rudely interrupted when I was summarily brought to my father in his study. According to him I was bringing the family name into disrepute, and it was well time I got a real job! Well I objected of course, but it fell on deaf ears. I was to be sent to Tobia (Tobia 3215) to join the lilgan diplomatic mission there.

During my time spent on Tobia I crossed paths with Kaz, who was investigating the aide of an imperial noble, a close acquaintance of mine in court.

I also came across Bernie (or is it Burnie or Bjornie?, he seems to have any number of identities) as a result of an unfortunate late night incident involving a rather unpleasant chap. Let us just say I lost a lot of money, and Bernie was called in to investigate this unscrupulous cad. 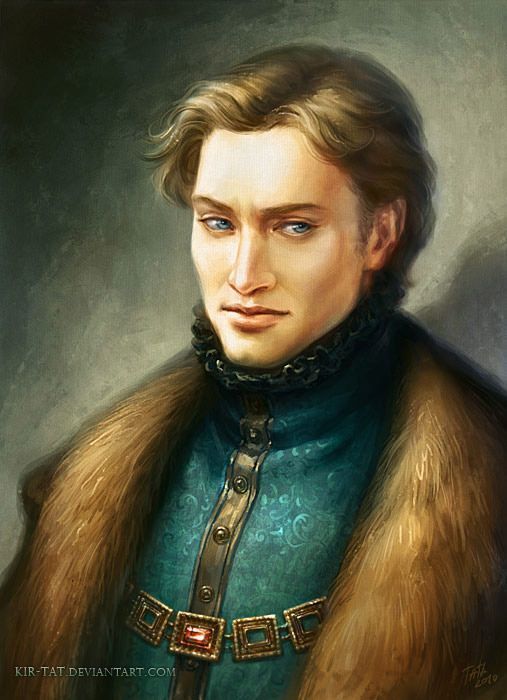