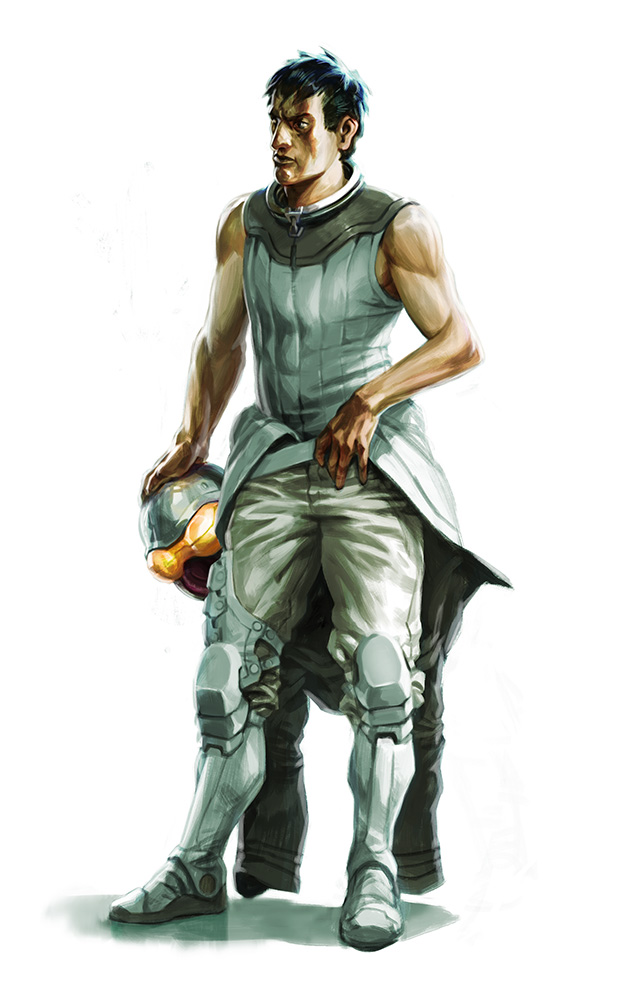 Not a lot to say to be honest, mainly cause I really know that much.

My mother, Katerina was born and brought up on Wildeman – not too far from here really. She doesn’t like to talk about, but I’ve seen the place – a true shithole indeed, poor & dirty. Anyways, that is where she was from, and where the name comes from.
Now Wildeman happens to sit on both the key trading routes through the sectors and beyond, an that was her way out, working on the trade ships, cruise ships whatever.
The story my mum tells is that my dad was a cute pilot on one of those ships, and you know, well,….

So Mum settled on Hexx, working on the Tourist grav-barges, with me; somewhat later she married my step-dad (Erik) and they soon enough I had a step-sister Lena.

So, with a lot of time on my hands and a younger sister to avoid., I spent a lot of time on the game console, so much in fact, that I topped the 1081 Hexx eSports challenge; which turned out to have an attached scholarship to Dunkleton

Dunkleton
Met a lot of folk, some nice, some wankers, and some deadly.

Academy Years
Well – one thing Dunkleton sets you up for is making contacts and knowing how you should behave. Well that took a lot of practice, but i picked up enough to gain entry into the Imperial Naval Academy on Tobia.
I had a blast, both in the Pilots seat and on the field, especially on the crazy rock climbing that 0.4G lets you get away with ……
Met up with Jase once (on Tobia or at another base??) – he introduced me to the <political> – seemed to have good ideas – at least they seemed good back then.

Turned out the Navy liked enough to commission me, so off we went. They had me flying the fighters and 200T X32 class – and we saw a bit of action here and there. In my downtime I got dragged into the respectable art of Navy swordsmanship and i managed to get pretty good over the first five years or so.

Following a important first contact mission (in which Kaz was a ‘marine’ – you gotta ask her on that one), I scored a promotion

Navy 1093- 1104
Pulled some favors to escape deadly mission, however the wife of SubLut Kylon, previously a friend, was sent instead. See died, he found out and he now really wants revenge. He was kicked out after the event
Promoted

Think I am a navy lifer…..
Promoted to Captain 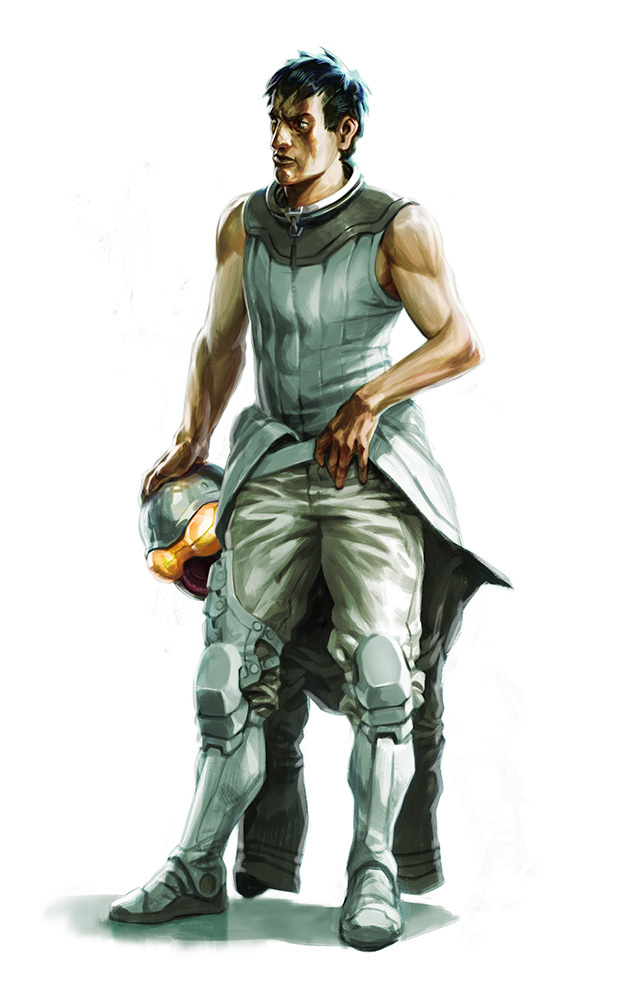